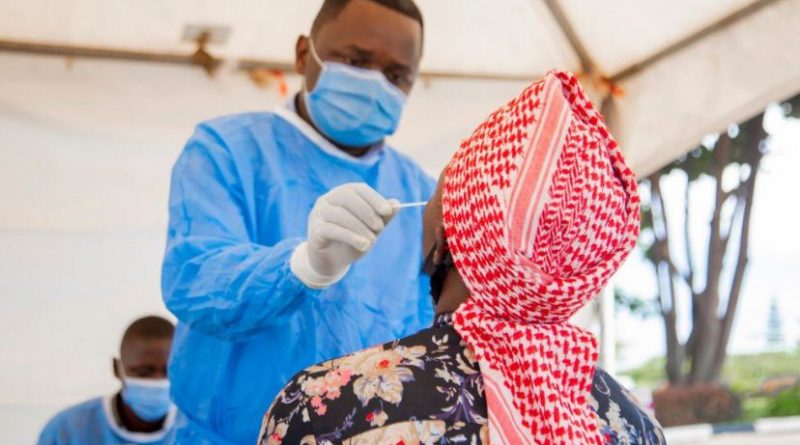 The suspension of AstraZeneca vaccine is even more alarming in humans, and is the root cause of hatred and unintended consequences. Epidemiologist Marie-Paule Kieny calls for transparency in Covid-19 vaccines.

As one denies the vaccine, others say it has its intended recipients, giving rise to rumors that are disturbing the public. Only the RBC says that all vaccines, as available, should be vaccinated by adults.

In Germany, people over the age of 60 are allowed, but even young people feel the urgency to be protected.

This expert finds that denying the vaccine permanently is a way to cause it to be hated a lot, yet there are those who benefit from it.

“World information is now fast, but it is also difficult for one country to be vaccinated the same as another,” he says. It all depends on the route you take and the way it is stored, but there is no need to hide it. People need to talk to each other and put in enough intelligence, ”he said.

He also said that people are not given the opportunity to choose the vaccine, as no other vaccine is available. Then he said, “People will not wait for the ink to come and there are some, even if there are some similar plants. So these have been given to people who live far from the clinics, people should be in contact, because the more vaccinated the more the epidemic lacks the means to spread it, ”he said.

Children and adolescents should also be protected !?

Marie-Paule Kieny says that although the epidemic affects adults, children and adolescents are the most vulnerable, those who go to school and those who go to work; which is also spread by unprotected Covid-19 patients; even if they have no evidence of it.

“Well, people should understand that the vaccine is not an answer to the individual, but to the public interest: the vaccine protects itself and protects others from infection,” he said.

This is confirmed by Prof Liam Smeeth of the London School of Hygiene and Tropical Medicine, who talks about the reasons for immunization. “The vaccine should be considered as a protection of the society,” he said.

RBC Director Dr Nsanzimana Sabin says the vaccines approved so far are for people over the age of 16. “Now from the age of 16 onwards, young people under that age will be waiting for the study to be completed,” he said.

He says vaccination will continue as vaccines become available, but it will start in the elderly, lowering them. “The vaccine is life,” he concludes.