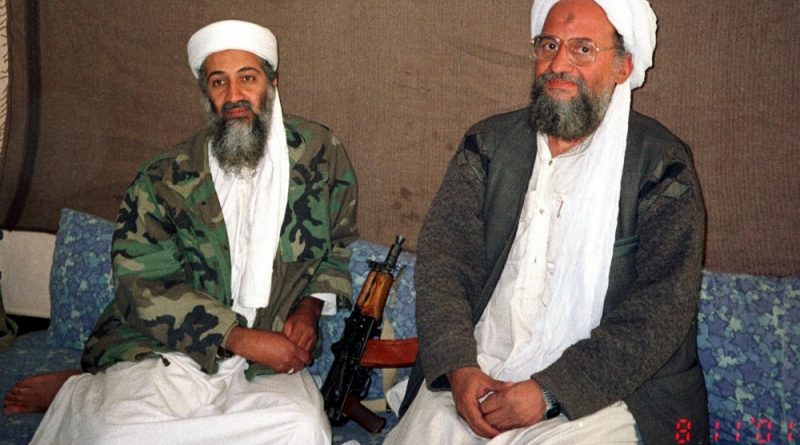 Ayman Al-Zawahiri was an Egyptian doctor who was imprisoned in the 1980s for involvement in radical Islam.

He left Egypt after his release and eventually settled in Afghanistan where he joined forces with Osama bin Laden.

Zawahiri was considered to be the ideological brains of al-Qaeda.

He was indicted in the US for his role in the August 1998 bombings of the US embassies in Kenya and Tanzania, which killed 224 people and wounded thousands of others.

He is believed to have plotted the attack in 2000 on the USS Cole which killed 17 US sailors.

Zawahiri and Bin Laden jointly masterminded the attacks of 11 September, 2001.

Zawahiri became al-Qaeda leader after the killing of Bin Laden by US forces in Pakistan a decade later.