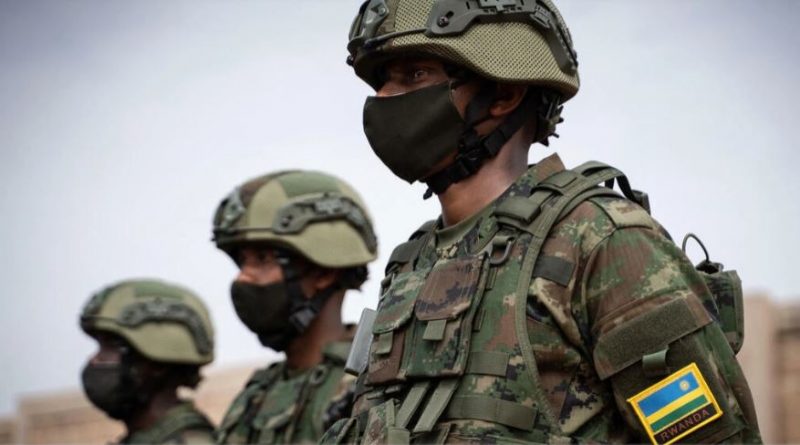 Target of several attacks by armed groups since 2021, Benin is very active in its response strategy. Patrice Talon tries to find allies who have expertise in the fight against terrorism. He turned to Kigali for cooperation. An agreement is in preparation.

Wilfried Houngbedji, spokesman for the Beninese government speaks of an upcoming agreement with Kigali, without communicating a date of signature. Regarding the content, he mentions logistical support and expertise in the fight against jihadism. There are no plans to deploy Rwandan soldiers in northern Benin, Wilfried Houngbedji told RFI.

Before Rwanda, Benin benefited from the support of France, and the Beninese army works a lot with Niger . Finally, the country is active in joint initiatives in the sub-region such as the Accra initiative where the reinforced Koudanlgou operation.

An observer points out that Patrice Talon, in addition to having undertaken major equipment projects, is in a strategy of partner diversification. At the end of July, he dispatched the Chief of Staff of the Beninese army to Kigali to ”  see the organization and the Rwandan modes of action in the face of terrorism  “. So it was not just an observation mission.