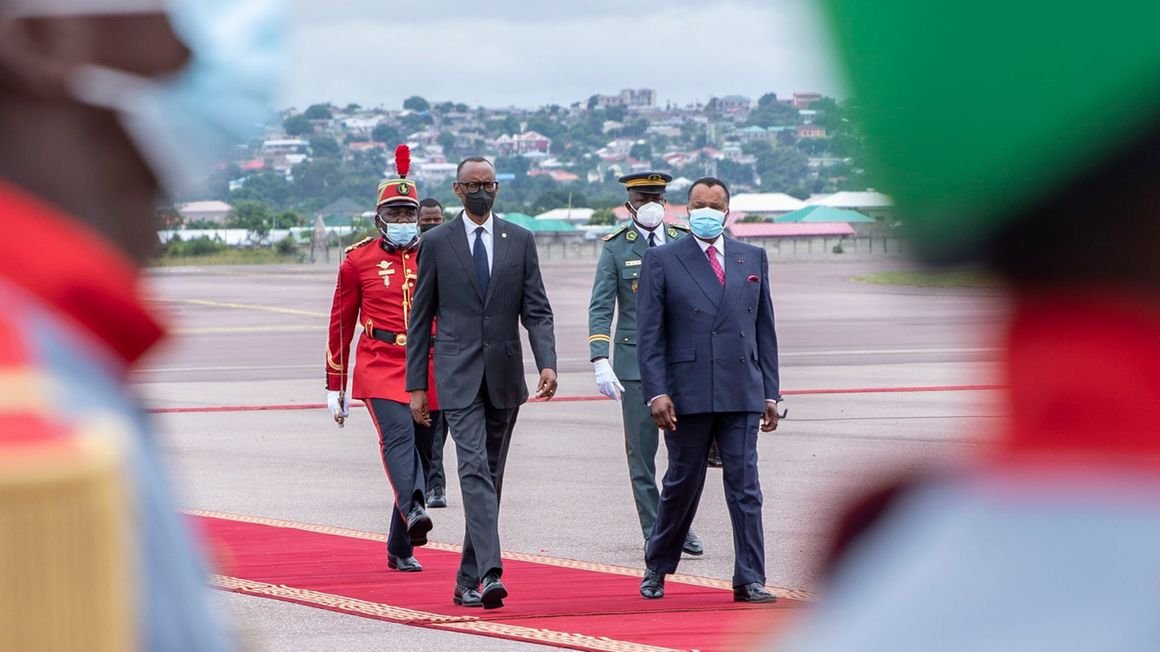 The Consortium of associations for the promotion of democratic governance and the rule of law (Capged) asked, on May 10 in Brazzaville, in an open letter addressed to the President of the Republic, Denis Sassou N’Guesso, to review the framework agreement signed between the Republic of Congo and the Republic of Rwanda on April 12, and subsequent contracts.

Capged is also asking the government to promote local investment in all sectors of activity and to improve the business climate. The consortium suggests to the State economic diversification with a view to sustained and resilient growth in order to get out of dependence on oil. According to Capged, promoting the local processing of natural resources and raw materials could encourage national entrepreneurship.

Furthermore, during a press briefing, the five civil society organizations that are members of Capged declared the unconstitutionality of this framework agreement and the related contracts which, moreover, according to them, would be prejudicial to the interests of Congo.

These civil society organizations recall that  “the Constitution of October 25, 2015 provides, in its article 219, that: no transfer, no exchange, no addition of the national territory is valid without the consent of the Congolese people called upon to decide by referendum route”.

Defenders of human rights and democratic governance add that the transfer of twelve thousand hectares of Congolese land to the Sovereign Fund of Rwanda, represented by the company Crystal Ventures, is a “violation” of the Constitution.

The members of Capged also note that Article 44 of the same Constitution provides:  “Any act, agreement, convention, administrative arrangement or any other fact which has the effect of depriving the Nation of all or part of its own means of subsistence, drawn from its natural resources or its wealth, is considered a crime of pillage and punishable by law .

“Our approach is part of the commitments repeated several times by the highest authorities of the Republic and which are struggling to be kept,” said Franck Chardin Aubin Tchibinda, executive director of the Congolese Observatory for Human Rights. (OCDH).

Referring to the speech on the State of the Nation in 2020, Franck Chardin Aubin Tchibinda, signatory of the open letter addressed to the President of the Republic, recalls that the latter indicated: “The difficulties of the hour should not lead us to take the risky and dangerous path of anti-constitutionality”.