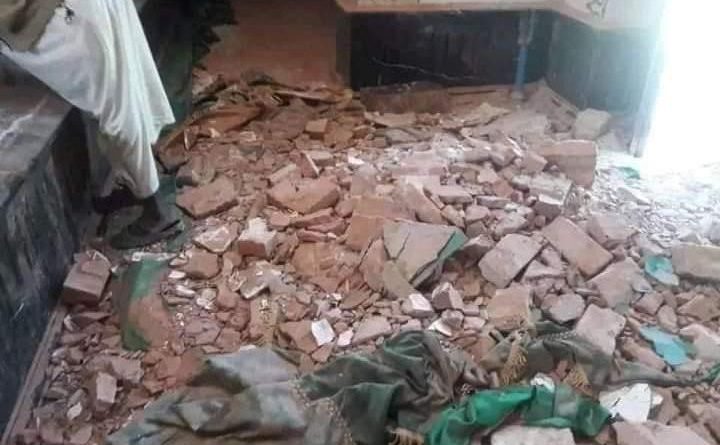 Mosques and churches were reportedly set ablaze by mobs in multiple places in northern and southern Ethiopia on Thursday.

Violence erupted after at least 20 Muslims were killed and hundreds more injured while attending a funeral of a local religious figure on Tuesday in Gondar city in Amhara region.

The regional Islamic Affairs official told the BBC that four mosques were burnt.

Three churches were also burned down in southern Ethiopia, the head of the administrative body of the Orthodox Church in Silte confirmed to the BBC, in what appears to be retaliatory attacks for the earlier violence.

The government says 280 people have been apprehended in connection with the violence in Gondar.

It has warned that it will take additional measures against anyone involved in spreading tensions to other cities.

Muslims in the capital, Addis Ababa, have planned a mass gathering at Meskel Square late on Friday as they break their fast to protest against the killings.

Muslims make up nearly 34% of Ethiopia’s more than 115 million inhabitants.