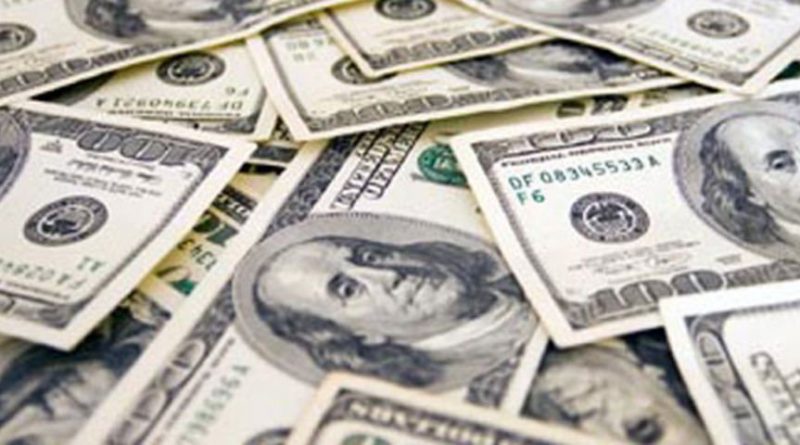 Tanzania is home to East Africa’s only dollar billionaire, this is according to the latest report by research firm New World Wealth and Henley & Partners which helps high-net-worth individuals to acquire residence or citizenship through investment.

The report however did not name the billionaire in question as more individuals moved into the dollar millionaire ranks.

The Africa Wealth Report 2022 indicates that Tanzania has 2,400 individuals with a net worth of over $1 million.

More than half of the dollar millionaires (1,300) reside in the commercial capital Dar es Salaam as the city was ranked 12th richest, with total private citizens wealth of $24 billion.
The population of Tanzania’s dollar millionaires in the study is significantly higher than estimates in other reports, indicating the difficulty of tracking the wealthy in Africa.
The Africa Wealth Report 2022 drew from intelligence gathered by New World Wealth as well as Henley & Partners’ database of high-net-worth individuals, comprising mainly of people with the title of director, CEO, founder and partner.
South Africa has the highest number of dollar millionaires at 39,300 followed by Egypt (16,900) and Nigeria (10,000), according to the first wealth report by Henley.