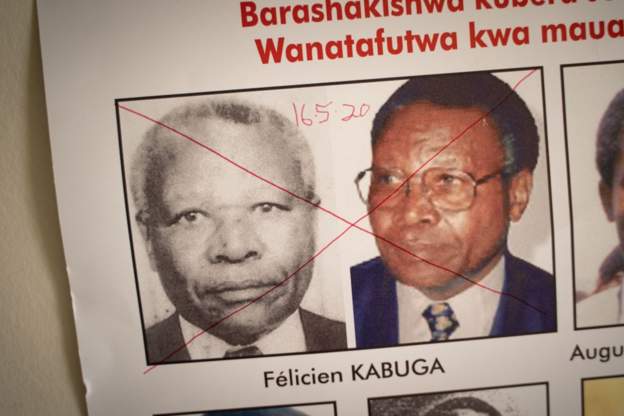 A United Nations tribunal has ruled that a man alleged to be one of the main financiers of the 1994 genocide against Tutsi is fit to stand trial in The Hague, where he is currently detained.

Félicien Kabuga is accused of funding and arming the Hutu militias who slaughtered more than 1000.000 ethnic Tutsi in the Genocide against Tutsi.

His lawyers had previously sought to halt proceedings against the 87-year-old on health grounds.

Mr Kabuga had been on the run for 26 years until his arrest in 2020 in Paris, where he had been living under a false identity.

He denies all the charges against him.

In 1997 he was indicted by the International Criminal Court for Rwanda on seven counts including genocide and crimes against humanity.