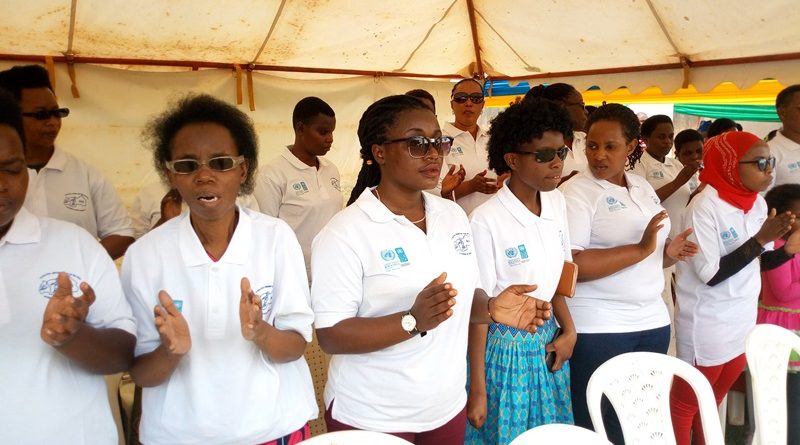 Some of Girls with disabilities in Rutsiro district, Eastern province say they face violence from families where they are forced to use contraceptive methods for not becoming more burdensome in the family. 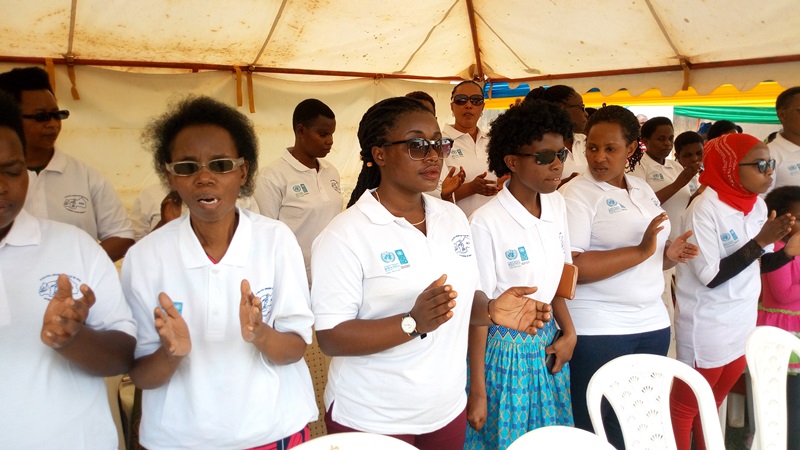 Mukunde Rebecca who has occasional mental disability lives in Rutsiro district, Mushonyi sector in Biruyi cell. She is one of the girls who had misunderstanding with her family because they forcefully urged her to have one of contraceptive method in fear of getting pregnant.

“In this region when a girl with disability becomes a teenager, in addition to the abuse she suffers from, she is also included unwillingly in the family planning program. On my side there is a year, after having disputes with my family pushing me to go to the health center requesting for family planning. Sometimes they abuse me for that. It is very common in our country because in rural areas people’s attitudes are still low in valuing people with disabilities,” She said.

Murebwayire Speciose, who also has a disability of hearing in the Mushonyi sector, is also convinced that girls with disabilities are forced to have family planning without consultation so that they too can take part in the decision making. She says that it makes the victim feel that she is not a worthwhile person and that it can lead to trauma.

“During our meeting, some girls tell us their problems of being pushed to use contraceptive methods. The only advice I can give to caregivers or parents of women with a disability, who can get pregnant, is to protect and monitor the child as a parent’s responsibility or talk to her about it. People with disability want to feel involved in whatever applied on them, ” she added.

UNABU Executive Secretary, Advocacy for Women with Disabilities Mushimiyimana Gaudence comfirms such kind of violence though there haven’t done a deep research on the matter.

“There is a need to educate parents to understand that people with hearing and speech disabilities have full rights in family planning, rather than forcing them to use contraceptive methods.”

She also called on various agencies to put more effort into sign language to help people with disabilities communicate with family planning organizers as easily as they do now.

Murema Jean Baptiste Legal and Advocacy Officer in National Union of Disability Organizations in Rwanda (NUDOR) say that there are international convention and Rwanda active law regarding people with disabilities.

United Nation Convention on the Rights of Persons with Disabilities (CRPD), Article 25 – Health emphasizes that  States Parties recognize that persons with disabilities have the right to the enjoyment of the highest attainable standard of health without discrimination on the basis of disability. States Parties shall take all appropriate measures to ensure access for persons with disabilities to health services that are gender-sensitive, including health-related rehabilitation.