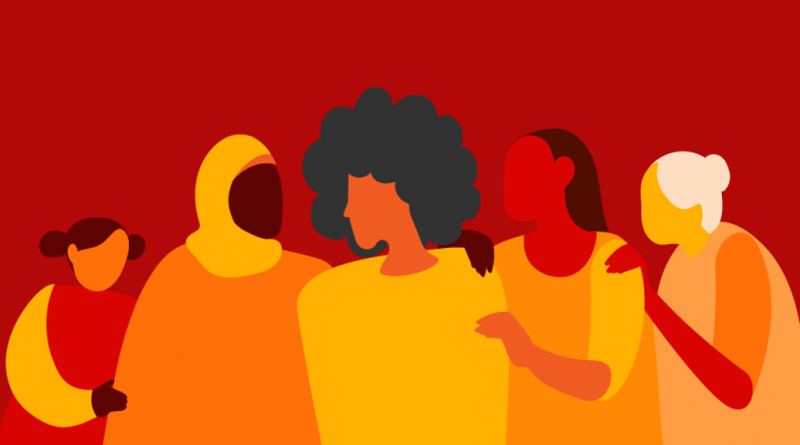 Many times, when there is a case where a victim of  Sexual and Gender-Based Violence is affected, people are most likely to focus more on what the experience of such a victim was like.

The aftermath period tends to be forgotten, yet experts believe this is the most crucial part when it comes to helping victims recover.

Different studies have revealed that those who experience mental health challenges as a result of GBV are three times more likely to have suicidal thoughts or complete suicide, especially if they don’t get mental support after the incident.

A 45-year-old Alice (not real name) was only a teenager when the genocide started. She was captured and taken to the Democratic Republic of the Congo where she was held hostage and raped on many accounts, as she recalls. As a result, she ended up pregnant and later returned back home after giving birth.

She attributes her recovery to a Charity Martial Arts for Justice initiated Enhanced Resilience Training (ERT), a unique and proven method of mind and body training that helps reset the nervous system after experiencing trauma, subsequently leading to healing.

The initiative was introduced in Rwanda early this year to the Association des Veuves du Genocide – AVEGA AGAHOZO, by Master Dean Siminoff, who is the president of the initiative (Charity Martial Arts for Justice).

“I suffered from depression as it was hard to accept the reality and I lived like that for a long time. After joining the training, this is when I started finding solace thus starting my recovery journey,” she says.

Meanwhile, in Rwanda, there are about 2,000 clinical psychologists fully trained to handle different mental disorders. Nurses and psychiatrists are also trained in mental health disorders.

In every District, there is at least one psychologist; in total, there are 28 physiologists in all 30 Districts.

Whereas in every referral hospital, there is also one psychologist and with every health center there are three psychologists as well.

Emmanuella Mahoro, a Kigali-based psychologist says when it comes to rape, for instance, it is a traumatic event, adding that it can have a huge effect on the victim’s life if they don’t get the right support needed.

For such victims, she says, it is common to feel confused, scared, guilty, numb, angry, or sad, and that most importantly, they may feel like withdrawing from others.

“Recovering from rape can be long and difficult, there is a need for one to be patient with themselves. Each person has their own way of coping and healing,” she says.

Depending on one’s way of recovering, Mahoro advises that there is a need for seeking support from people around you. These people, she says, should be in a position to offer comfort without blame or control, and that it is good to have a mix of support people.

“They can help you in various ways including dealing with intense emotions, as well as helping with tasks or childcare,” she adds.

Sylvester Twizerimana, a psychologist and counselor at Anglican Church of Rwanda in Rubavu District believes that for such victims, considering counseling can be of great help.

He says that one may consider joining a rape crisis center as it can be a good source of support for them.

“Such centers usually offer therapy, support groups, and other help. It is also essential to find a therapist who works with people who have been sexually assaulted,” he says.

He adds that since rape can trigger many difficult feelings, counseling is important to help the victims recover.

Understanding the Rights of SGBV victims

GBV has been criminalized in Rwanda since 2008 and is currently under Law No 68/2018 of 30/08/2018, which defines four types of GBV. This includes bodily, economic, sexual, and psychological.

According to Venuste Kagabo, partner at Fidelis Law Chambers Accredited professional Court Mediator A member of Rwanda Bar Association believes that victims of SGBV have the right to claim civil damages against the suspects when they are convicted by the court.

“When a suspect is taken at Rwanda Investigative Bureau (RIB), they will make investigations and make a report to the prosecution, NPPA will also analyze the case when it is found relevant, the case will be submitted in court for trial, in court the victims will be assisted to claim the civil and moral damages as well,” he says.