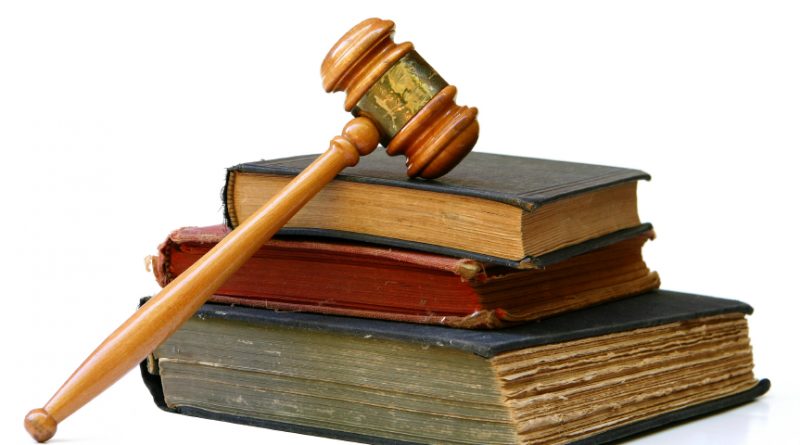 Courts are grappling with a massive backlog of undecided cases that rise from a deficit that came with the first total national lockdown and other coronavirus preventive measures that followed months later.

According to the Judiciary Spokesman Harrison Mutabazi, there is no specific timeline for the recovery of the deficit as thousands of cases wait to be tackled by courts.

“We cannot, for sure, establish a timeline for the recovery from the deficit imposed by the coronavirus lockdown and preventive measures” Mutabazi told Integonews.

The backlog stems from the lockdown that was imposed early last year followed by more prevention measures that left courts none operational until mid last year when few cases were heard through video conferencing.

“We have a number of measures put in place but we don’t know when we will get out of the deficit caused,” he explained adding that there are no current updates on the figures of cases piling up in the court systems but the backlog is still high.

Jean Paul Ibambe, the legal adviser at Legal Aid Forum commented that the challenge of court backlog is alarming and needs to be made a priority in solving this problem.

“The challenge of the backlog is still increasing because more Covid-19 prevention measures are being implemented including lockdowns where courts are not allowed to operate normally” Ibambe said.

According to the most recent judicial annual report of September 2020, the number of postponed cases had doubled compared to the previous judicial year.

The report notes that the 95 percent increment “is attributed to the effects imposed on court operations by the Covid-19 prevention measures where cases were not heard as more continued pouring in.”

“So far the cases that stalled in the last judicial year have been heard and decided on but there are more cases that were coming into courts as we were tackling those that had stalled. And we’re struggling with them now” Mutabazi noted.

The report indicates that between March and May last year, 14,675 were received through the judicial system known as Integrated Electronic Case Management System (IECMS) as everything was going digital in the judiciary while the courts were able to tackle 2,064 cases through SKYPE and Video Conferencing, only 14 per cent.

Ibambe at Legal Aid Forum argues that courts should resume as a priority activity in the country.

“During the current lockdown, there are some activities that were allowed to continue operating because they were dubbed ‘priority’. My suggestion is that judicial activities should be allowed to operate if we are to overcome the backlog” Ibambe commented.

However, Mutabazi mentioned that they are employing mediation as a mechanism to share the load with the conventional court system as a way of increasing the pace from the recovery of the deficit.

“The judiciary established a mediation committee late last year to pioneer mediation in courts such that as many cases as possible can be mediated and reduce the burden borne by the courts” Mutabazi said.

Normally before the measures against COVID-19 started, the judiciary had been struggling to lower down the average period a case takes in courts from four to three months.

However, according to the September 2020 annual judicial report, the average period a case is heard at courts doubled from four to eight months.

This was due to insufficient requirements for video conferencing at all courts.