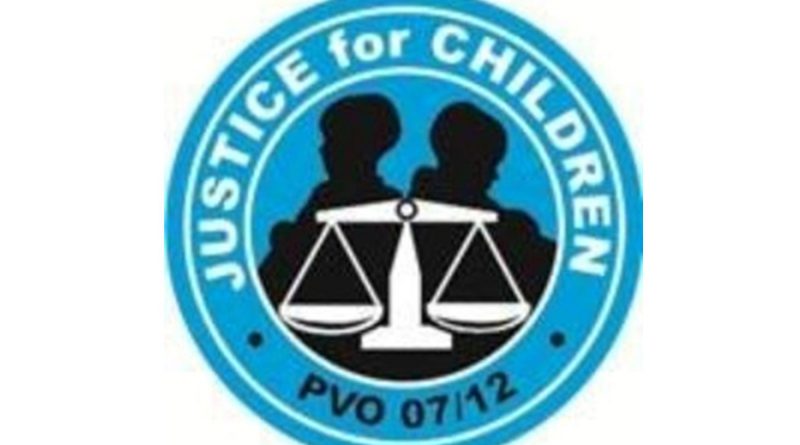 With many courts not in operation across the country as a result of preventive measures put in place to contain the spread of Covid-19, children whose parents had filed for divorce are finding themselves between a rock and a hard place where they are psychologically tortured by the undecided cases.

Many times there is animosity between parents seeking for divorce and the children should be spared emotional stress caused by this process with the courts making it as quick as possible to protect especially the minors and this is not the case during the time of Covid-19.

The delayed settlement of divorce cases is not only psychological torture for the children but also for their welfare since courts decide which parent takes what property as well as to who will take custody of the children thus facilitating their welfare.

Following the second lock-down in Kigali, legal experts are worried about the possible suffering and mistreatment that children are likely going through as a result of suspended courts as they wait for the final verdict.

The best interest of the child which is embedded in Rwanda’s family law is a universal principle which implies to put forward the welfare of the children after all other interests of the parties during divorce proceedings.

Mutesi,(not full name) she filed a divorce case in the court, pointed out that not all the parents under divorce process fight however, that some do not express genuine affection and this itself increases the chances of psychological torture on both partner and the children around who are supposed to get the mental care.

According to legal experts, the fact that courts are suspended brings violation of the principle of ‘the best interest of the child’. They say at the times when courts and mediators are also in the lock-down the situation increases the chances of violence on children who are weaker parties during divorce proceedings.

Steven Kalinda, a lawyer and member of Rwanda Bar Association urges that the best interests of the children must be protected in the divorce proceedings because they are the weaker party.

He narrates how his client’s case is under suspense during the lockdown and its impact on the children. “I filed a divorce case up to now when I write to court I get feedback on the up desk telling me to wait, thus, my client who is jobless is struggling to feed her children and her husband doesn’t know about the issue since it has to be confidential until he is summoned by the court,” “

Kalinda adds that local mediators are in the lock-down and cannot mediate partners in conflict and therefore worsens the situation “this causes the impact to be graver on the children who might suffer as a result of the conflict either psychologically or physically from their parents in divorce process depending on the fact they are the weaker side in the conflict,”

Anthony Butera, the legal representative of AJEPRODHO, a civil society organization that advocates for rights of the youth and children confirms that even though lock-down and Covid-19 is a general impact on the entire Rwandan community, yet that the children living under families going through divorce battles severely risks facing effects originating from the marital strife of their parents.

“Parents in a divorce proceeding who applied to divorce their partners are forced to live together in the situation of the  lock-down and these scenarios might result into both physical or psychological violence which its effects might spread to their children if the lock-down takes longer,”

Butera adds that due partners in divorce proceedings have decided to leave their conflicting partner to find homage in their extended families though, the civil right activists asserts that some partners are limited to this chance due some numbers of partners do not have extended families and therefore they are forced to live with their partners at whatever cost increasing risks to physical or mental violence.

Similarly, according to the study published by Elsivier in 2013 on Rwandan found that a lack of affection generated by marital conflict may cause delinquency and even criminality in children.